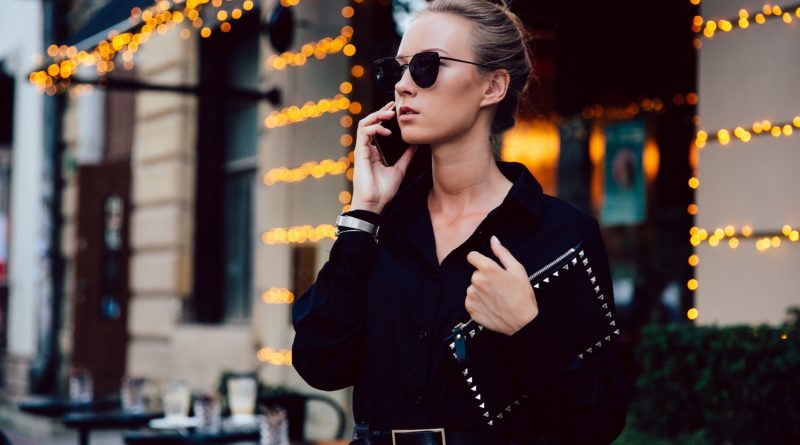 Blockchain has ventured into a lot of areas, and the journey of Blockchain today we are going to talk about is Blockchain Communications. Telcom industry is now predicted to become a $1 billion industry in the next 5 years. The disruption caused by Blockchain is inevitable and the technology is also promising. Let’s take a look at how this technology is taking over the communications sector.

Reports from Research and Markets: Telcom sector will become $1 Billion Industry by 2023

The Blockchain Communications market is driven by a number of factors, one of the reason is the increasing support for OSS/BSS (Operation Support System and Business Support System) processes and rising security concerns among telecom enterprises. Another reason that supports Blockchain in the telecom industry is the growing concerns over the authenticity of users.

Blockchain Communications and its Market Dynamics

Also, the Market Dynamics talk a lot about why Blockchain is considered as the sought out solution for the issues faced by the telecom industry, the scope, opportunity and the challenges of the Blockchain in this industry.

Exclusively, the report that was published by Research and Markets throw light on some of the  key points:

APAC is expected to have the highest growth rate during the forecast period, due to the increase in venture capital funding, increasing number of startups, governments’ increasing focus on regulating the blockchain technology in the telecom market space. The key telecom service providers, financial hubs, and government organizations in China, Australia and New Zealand, India, and Singapore provide huge opportunities for the adoption of the blockchain solutions in the telecom sector

The adoption of the Blockchain technology is rising and the potential of this industry is already being captured by the industrial giants. This was Blockchain Communications, which is the next sphere Blockchain will venture to disrupt?