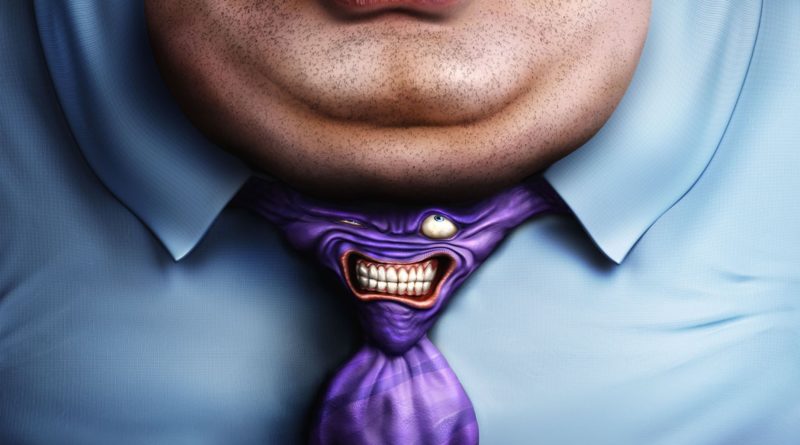 But in case of Blockchain the opposite happens, more of value is being created at the protocol level, significantly because of two reasons:

The shared data layer or the distributed database replicates and stores user data across an open and decentralized network rather than centralized databases controlling access to the whole information, this creates a more competitive ecosystem of products and services on top, developers all over can work on the platform to make it more secure and scalable ensuring the reliability on the platform remains intact.

Most of the platforms provide their source code for the development purpose and developers use the code to deploy something more to the platform, for example Smart Contracts which was developed on Ethereum, enables users to write a contract which would get executed when the terms of the contract is satisfied. Such kind of functionality keeps the developers interested to make use of it, where the application of these tools and platforms will help the community more in order to come up with specific and scalable solutions to a problem.

In the traditional businesses too where the focus is mostly on the profits and making a marketable product, the whole vision lies in how to make a product work according to the market and how can the maximum profits be churned out of it.

With the concept of ICO, companies and projects are able to raise the funds without these concerns and focus more on what the community needs, which is a better way to look at a problem, because the community caters to a problem very specifically and technically, the requirement changes a lot when this new and the traditional approach is compared.

You must be thinking how is this relevant?

The strength of decentralized platforms or protocols depends on 3 factors:

These are the factors on which every decentralized platform works on to add value onto the next level, we see constant forkings which is an improvement in the protocol level, every decentralized platform aims at achieving these 3 fundamental but very difficult to attain properties in their platforms and protocols. This makes the platforms and protocols continuously evolve adding more value to it.

The tokenization process where, a platform’s tokens are being issued to the public just like an IPO, the ICO helps the projects and companies to raise funds and incentivize their users at the same time. When the tokens are issued the users buy it with the pre-existing tokens with some economic value or with some currency which is accepted and issued by the government. The supply of token is limited, so when more and more people want the token the pump in more currency or other tokens with the similar economic value, thus increasing the value of the tokens, and the token holders also benefit by nature.

This is the speculative nature that a digital token, ICO, or a cryptocurrency shares.

Hope we could debrief you the Fat Protocol, and clear out why the protocol layer is more valuable on the decentralized protocols/platforms.