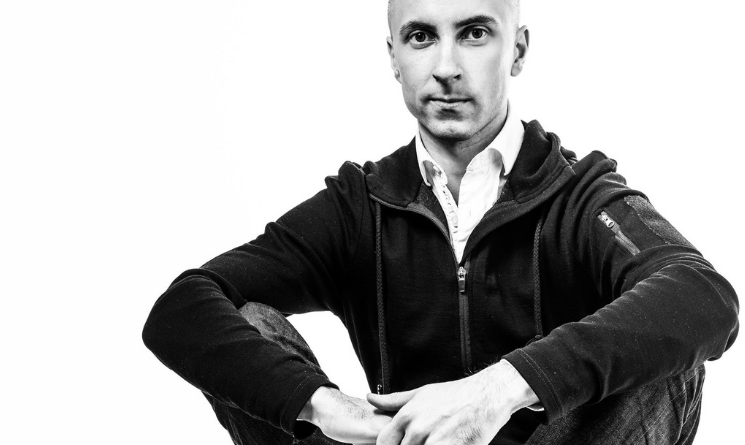 “This is a huge vulnerability that could affect everyone, thus why we’re building AXE”

The first coder to work alongside bitcoin’s pseudonymous creator Satoshi Nakamoto, Martti ‘Sirius’ Malmi, is joining a team of developers launching a new cryptocurrency called AXE. The project, which is combining Malmi’s Identifi online reputation system with a decentralized database system GUN, is taking on the long-desired mission of decentralizing the Web.

And Malmi’s history in the cryptocurrency space should pique the interest of plenty of enthusiasts.

An amateur college developer in 2009, Malmi played a crucial role in bitcoin’s early days as the only active developer working alongside Satoshi – and even striking up a bit of a friendship. He earned Satoshi’s trust enough to be given admin access to the website Bitcoin.org, and most of the changes in bitcoin’s second code release are attributed to him.

But a couple years in, Malmi followed Satoshi’s lead and left the project, thinking bitcoin didn’t really need him anymore.

In 2014, then, he started Identifi, with a decentralized architecture that didn’t include a cryptocurrency at first.

But as he built – with his eyes on reducing the control web companies like Google and Facebook have – he decided something else was needed that hadn’t been tried before and that a crypto token could incentivize its use.

What will the project AXE all be about?

Although Malmi is about to head a new cryptocurrency project, he’s still skeptical of the promise of blockchain tech as it’s been advertised recently.

“Blockchain technology is overhyped and pushed for applications where it is not useful,” he said. “If you don’t need a distributed ledger with no trusted parties, you don’t need a blockchain.”

Yet, he thinks ERA is going about incorporating cryptocurrency into a decentralized web in the “right” way. “Crypto should be given credit for incentivizing the decentralization of infrastructure,” Malmi continued.

Indeed, he and Nadal make a big deal about this tech being more “scalable” than other tech.

“The missing piece to a decentralized web was a decentralized database that could handle CryptoKitties scale traffic,” Nadal said, pointing to the blockchain-based cat app that earlier this year clogged the Ethereum network to the point users were having trouble using other decentralized apps on the network.

To create that scalable system, ERA is only using its cryptocurrency as a decentralized money, and will not be using a blockchain to store people’s data.

In this way, they argue they’re on a better track to building something that people might actually want to use.

Though admittedly, the apps built using GUN today are not nearly as large as the companies they hope to replace. Yet, they have big hopes the project will go beyond that, since like so many others in the industry they believe decentralization is the way of the future.

“One of the things I learned is that it is better to do what is meaningful, not what is expedient,” Malmi said, adding:

“I believe that decentralization of digital identity and other basic infrastructure of our society are the some of the most meaningful things a developer can work on these days.”

What AXE aims at achieving?

To tie it all together, the decision was made to launch a new company called ERA.

“Martti and I were discussing how governments can still blacklist bitcoin miners’ IP addresses. Telecom companies, Google, Amazon or others can throttle or reroute our traffic without net neutrality,” ERA CEO Mark Nadal (also the CEO of GUN) told CoinDesk.

“This is a huge vulnerability that could affect everyone, thus why we’re building AXE,” he continued.

GUN, which is known for using simple stick-figure comics to explain how its tech works, scored a $1.5 million round led by Draper Associates earlier this year, and has already built a decentralized Reddit and YouTube.

While those services are a bit slower than their centralized counterparts, Nadal argues both have been taking off “like crazy.” And according to Malmi, Identifi can help decentralize the system further by offering a censorship-resistant identity layer.

While digital reputation systems can conjure up images from the “Black Mirror” episode “Nosedive,” whereby a mobile reputation system goes awry, Malmi says he’s been careful to improve on older attempts and keep these unintended consequences in mind.

In the context of ERA, Identifi provides a crucial role.

“You could have users digitally sign all their posts and use Identifi to fetch the identity profile (name, avatar, feedback etc.) that corresponds to the public key,” Malmi said. “You could use your Identifi web of trust to filter out spam, trolls and other kinds of unwanted content without resorting to centralized censorship. That is useful for decentralized social media.”

But to be truly decentralized, ERA needs people from around the world running the database systems – which is where the new crypto token comes in.

Reminiscent of older blockchain storage projects like Filecoin and Storj, ERA with AXE is supposed to incentivize users on the network to store data. But it takes a slightly different approach by paying servers to move encrypted data around (instead of paying them to store data).

Since the data is encrypted, the data won’t be readable by the servers moving it around. 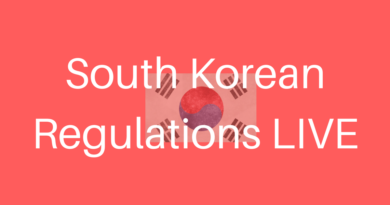 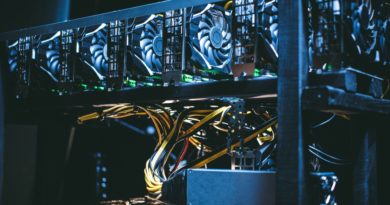 The Ultimate Crypto Mining Guide: All about Mining 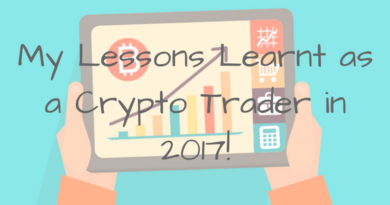